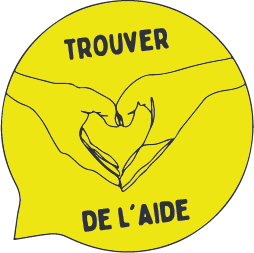 Advocacy on what supports or hinders the youth meaningful engagement in governance processes and recommendations to governments. It took place during the Fourth Open Government Partnership (OGP) Global Summit in Paris (2016, Dec. 7th-9th).

Defend the place of youth in political decision

I’m engage in a municipal youth council since 2014 and in an association – the European Youth Parliament – since 2015. What about my vision of my meaningful engagement in governance processes ? I really support the willingness to undertake youth’s participation. Let’s talk about what simplifies it, or quite the reverse what limits and hinders it. Let’s talk about the exercise of the right to express and participate. Let’s talk about the influence we can have in local government.

I’m indeed engage in a municipal youth council in a city near to Paris. Why? In order to represent young people, to take the chance which is given to us to participate and to imply that youth have ideas and opinion about decision which are locally taken. The citizenship in one of the most important thing that we can practice with engaging in a youth council. This means, in the concrete, the possibility to lead projects, to challenge directly the mayor and town councilors. Today we count nearly 3000 youth councils in France…and there are always more.

This is a significant mean to promote youth participation. We can in effect take part of local instance and thus influence local governments. In this way, town councilors often consult us about different projects for youth before they decide to set up it. Moreover, we propose them projects for the entire town – for example we organize for last year a citizen ceremony at which young peoples who are of age to vote receive their electoral card.

But local participation isn’t the only way! Participation of youth must be a global question, that is to say to different scales: from local governments to the European Union and even beyond to the world. Just stay focus on the 12th Article of the Convention of the Rights of the Child: it encourage government to promote youth participation.

The participation could be sometimes complicated because it demand a lot of time to have a real impact on political decision. However it’s really fundamental to keep and develop areas of freedom of expression and debate.

The key role of associations

These areas are also developed thanks to associations with which we can work. I like to underscore two of these: EuroChild and Solidarité Laïque. I specially work with this latter association for two years. Represented here by Florine Pruchon, Solidarité Laïque make a lot of actions for young people access to education, awareness raising actions on children rights but also advocacy on child rights!

As the ANACEJ – which is the french national association of youth council – said with recommendations, to improve the participation of young people, we must create the conditions to the dialogue between young people and governments.

The processus of “by and for” the youth

My message, as you will have guessed, is to allow young people to express themselves, to gives their ideas and opinions. Each one can act to live well together and together we can act to create a world where each one can live well. To make sense with our purpose, let my clarify that it is, accord to me, necessary to let us (youngsters) ACT in particular by the PARTICIPATION to decision-making authorities. This is the idea to let us speak on subjects which directly concern us and on which it is fundamental to consider our opinions as adult opinions… Because decided for the young people without consult them isn’t the good method. Moreover, governments have to use the process of by and for the youth.

Young people are indeed actors of tomorrow’s society but such actors of present time, we must act just right now. Stop having some stereotypes, cliches and critics which symbolize and is the open window of youth generation.

Let young people express themselves is allowing a voice for a global change. It is really hard to take part of decision, to participate if we don’t have content, that’s handy because young people have stuff to tell. 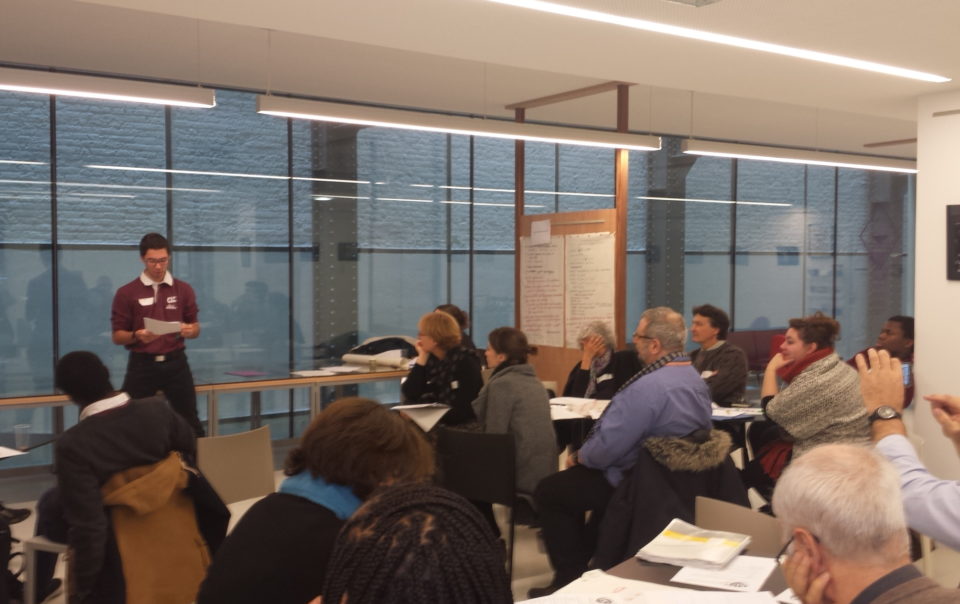 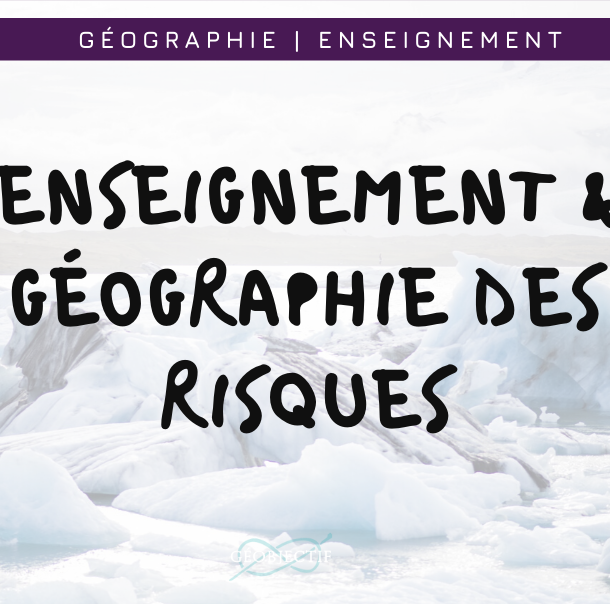